Letter to the editor 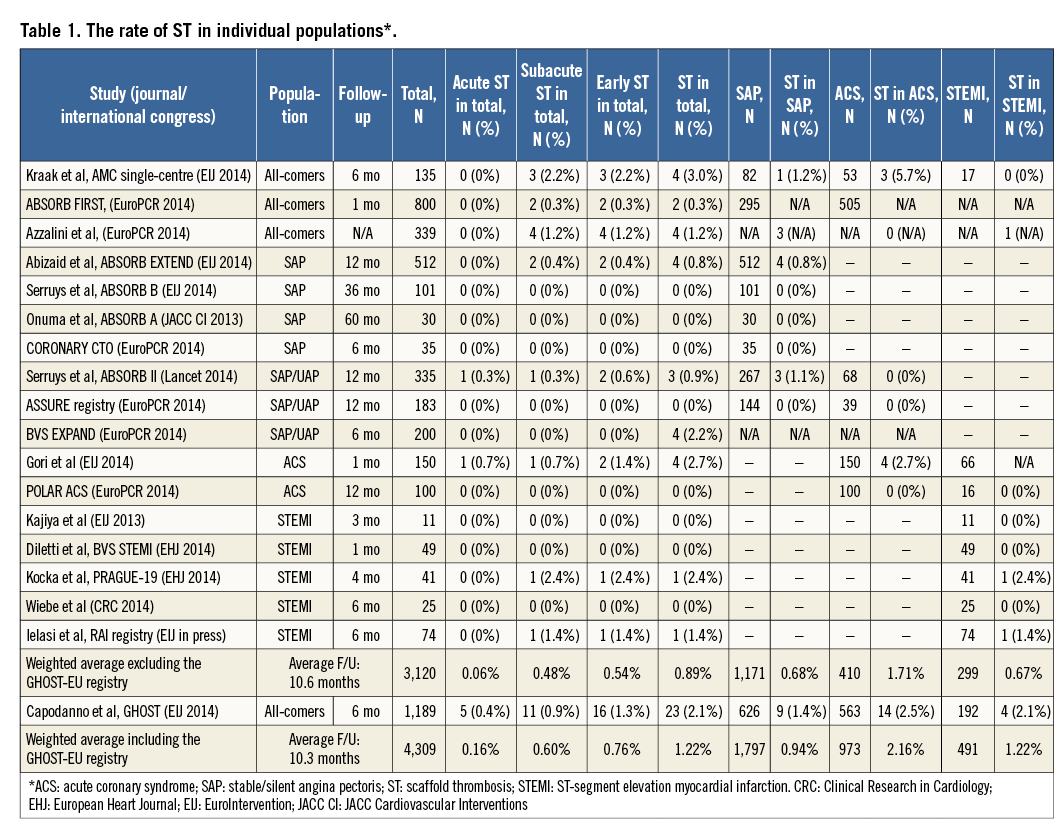 Further randomised studies may or may not confirm these scaffold thrombosis rates in the future11,12.

Incidence and predictors of unplanned non-target lesion revascularisation up to three years after drug-eluting stent implantation: insights from a pooled analysis of the RESOLUTE Global Clinical Trial Program