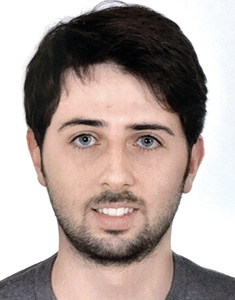 Aims: The aims of this study were to determine the appropriateness of permanent pacemaker implantation (PPI) after TAVI through an analysis of PM dependency at follow-up, and to assess long-term outcomes of patients undergoing PPI after TAVI.

Conclusions: Among patients receiving PPI after TAVI, PM dependency rates were about 33-36% at one year. Patients with a baseline RBBB undergoing PPI at day 0 or at day 1 when severe CDs persisted for 24 hours after TAVI, irrespective of baseline CDs, had a higher chance of being PM-dependent at follow-ups. Finally, PPI after TAVI was associated with increased six-year mortality. 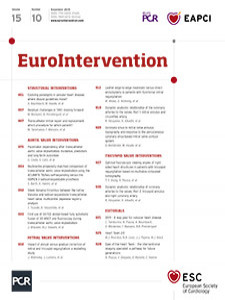